Rectory vs Vicarage: What’s the difference?

Priories, Parsonages, Rectories and Vicarages. These elegant homes symbolise the ideal of country living, conjuring up romantic images of period dramas, garden parties and traditional village fetes. For many buyers they are the ultimate country property, but what exactly is the difference between a Rectory and a Vicarage? 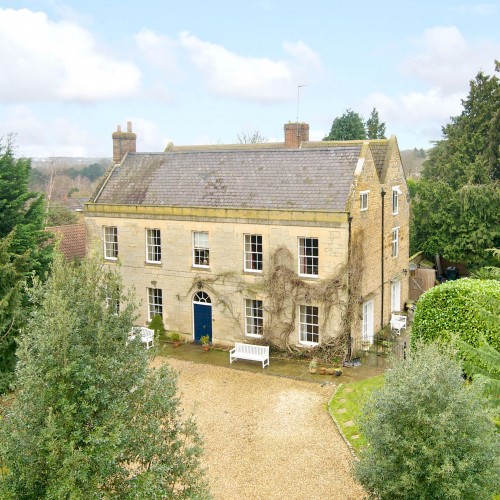 A Rectory sits at the top of the parish pile as in days gone by it was the rector who ran the parish and collected tithes. The Rectory reflected the importance of the rector so tended to be a grand building with land. In those days the rector had a vice-rector, aka the vicar, and their lesser role meant they were given a smaller property. Their Vicarage could have been anything from a cosy cottage to a manor house. Most Rectories and Vicarages were built during the Georgian and Victorian eras and the word ‘parsonage’ is used to describe both.

Rectories and Vicarages have a timeless appeal and for many country house buyers are the stuff of dreams. Here are just some of the reasons why a parsonage is considered a perfect family home:

If you dream of living the rural idyll in a traditional country house, why not check out the Michael Graham period homes we have listed for sale? Click the Property search button now to reveal all our homes to buy or to rent, including the three period properties below.

How to restore a listed building