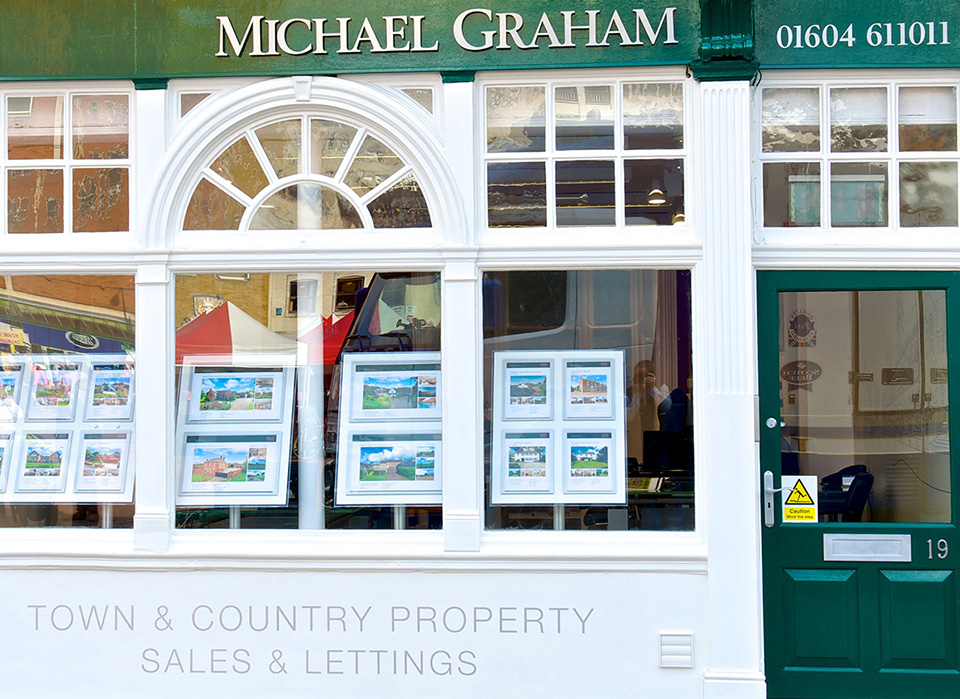 Michael Graham estate agents in Northampton is on the market square and deals with sales and lettings for the town and surrounding Northamptonshire towns and villages including Corby, Kettering and Wellingborough. The office has a range of houses for sale in Northampton and the surrounding areas from period cottages in the local Northamptonshire stone to contemporary modern houses. The varied style of the properties offers something for all tastes with apartments in Grade listed houses, barn conversions, thatched cottages and open plan modern houses. Our knowledgeable estate agents in Northampton can guide you in making an informed choice on the best property and area to suit your needs.

Northampton's market square is one of Britain's largest and most historic dating back to 1235. The market square is linked to Abington Street, a major shopping area which is pedestrianised at the western end. There are also two shopping centres in the town centre, the Grosvenor Centre, and Market Walk, which was constructed in 1988. St James Retail Park is a large shopping precinct just south of the town centre. There are also out-of-town retail parks like Weston Favell Shopping Centre, and Riverside Retail Park in the east of the town, as well as Sixfields in the west. Each precinct has a range of high street shops, department stores and many smaller individual speciality shops.

Leisure venues include theatre of West End quality at The Royal & Derngate theatre complex on Guildhall Road, and two cinema complexes with Cineworld at Sixfields and Vue at Sol Centre. There is a marina at Billing and a total of 170 parks and open spaces around Northampton, which altogether span around 1,880 acres. Popular parks include the town's oldest, Abington Park, Becket's Park, Dallington Park, Delapré Park, Eastfield Park, Hunsbury Hill, Kingsthorpe Park and Victoria Park.

Northampton has a football club, a County cricket club and a premiership Rugby union team.  The Silverstone Circuit, current home of the British Grand Prix, is a few miles south of Northampton. Rockingham Motor Speedway and Santa Pod Raceway are a few miles north and east of Northampton respectively, offering a range of drag racing events. Northampton is also home to Collingtree Park Golf Club, which hosted the British Masters in 1995. There are also many equestrian and country activities, and several water sports centres, including the Nene Whitewater Centre, which provides an artificial whitewater course for canoes, kayaks and rafts.

Northampton is near junctions 15, 15A and 16 of the M1 motorway which connects Northampton with London at its most southern point and Leeds at its most northern. Northampton railway station is on the Northampton Loop of the West Coast Main Line, and has services southbound to Euston and northbound to Birmingham and Crewe. The service to Euston takes 46 minutes. For international links, the East Midlands Airport and Luton Airport are quickly accessible via the M1; Birmingham Airport is also just north of the town via the M1 and M6 motorways and also by train. 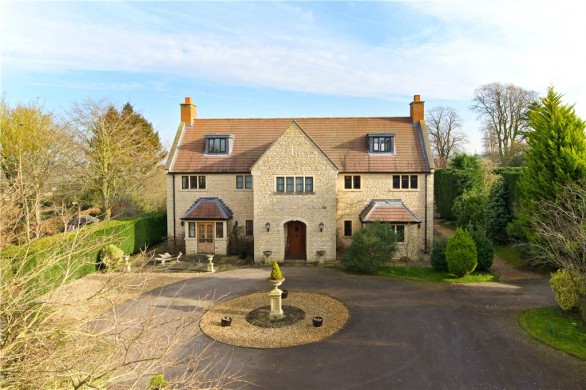 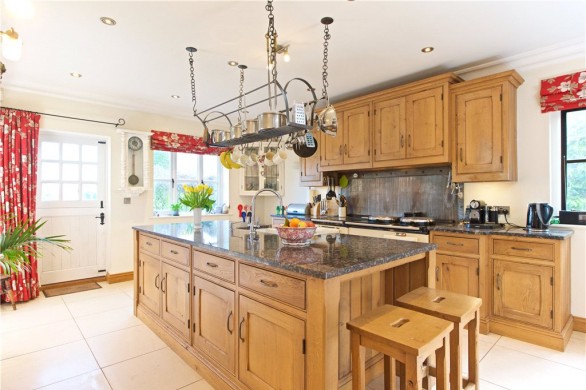 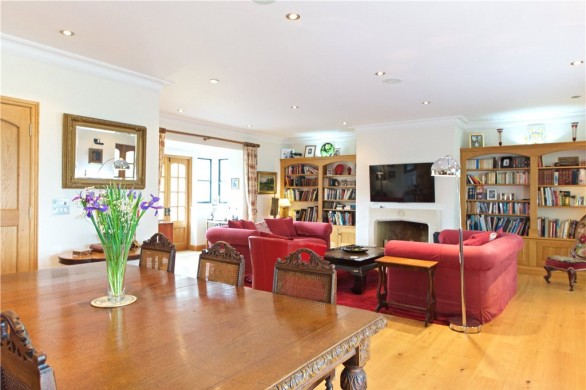 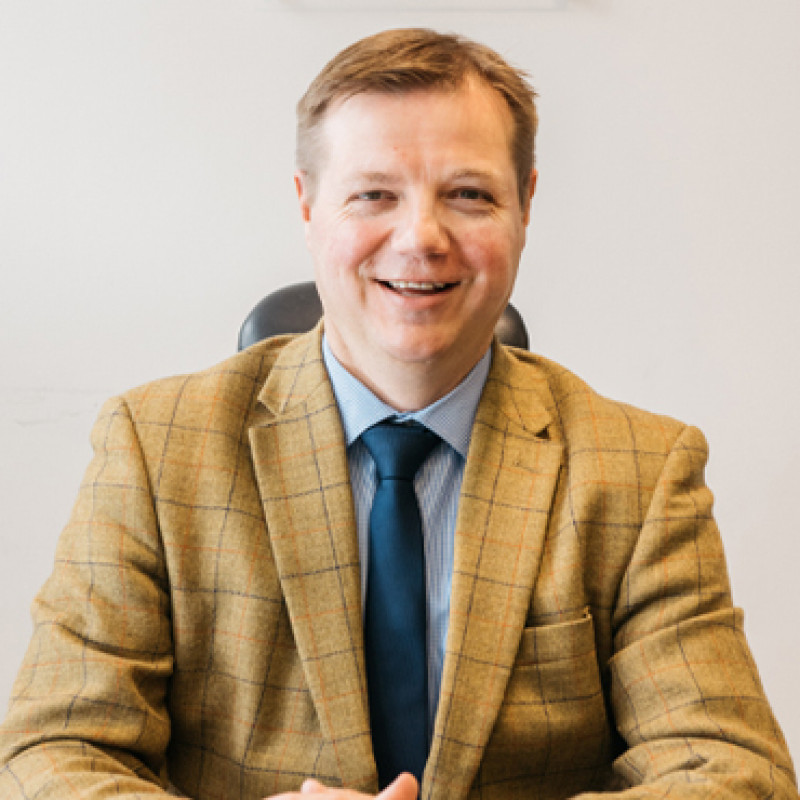 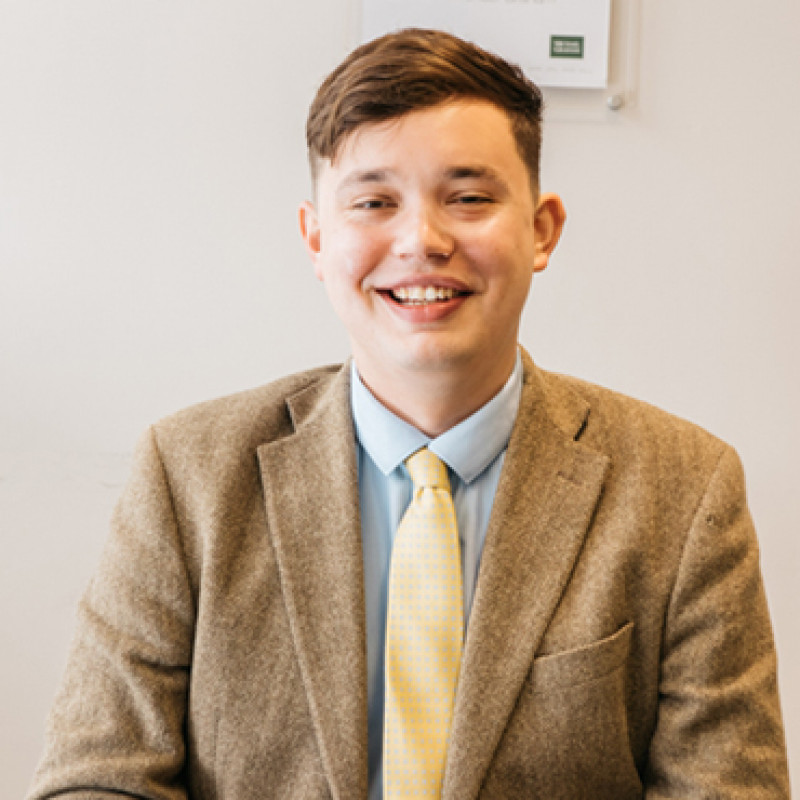 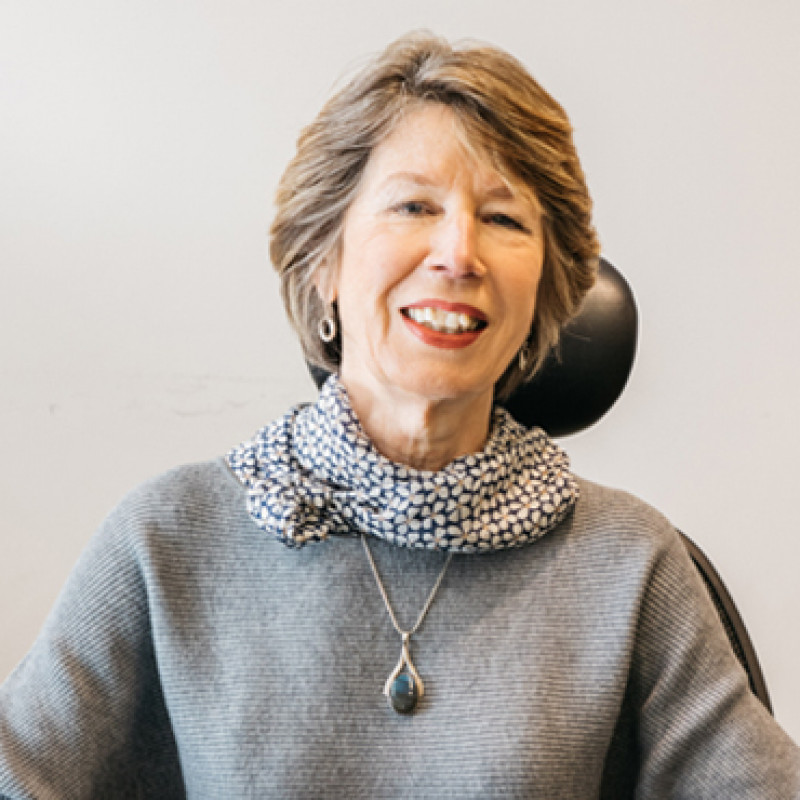 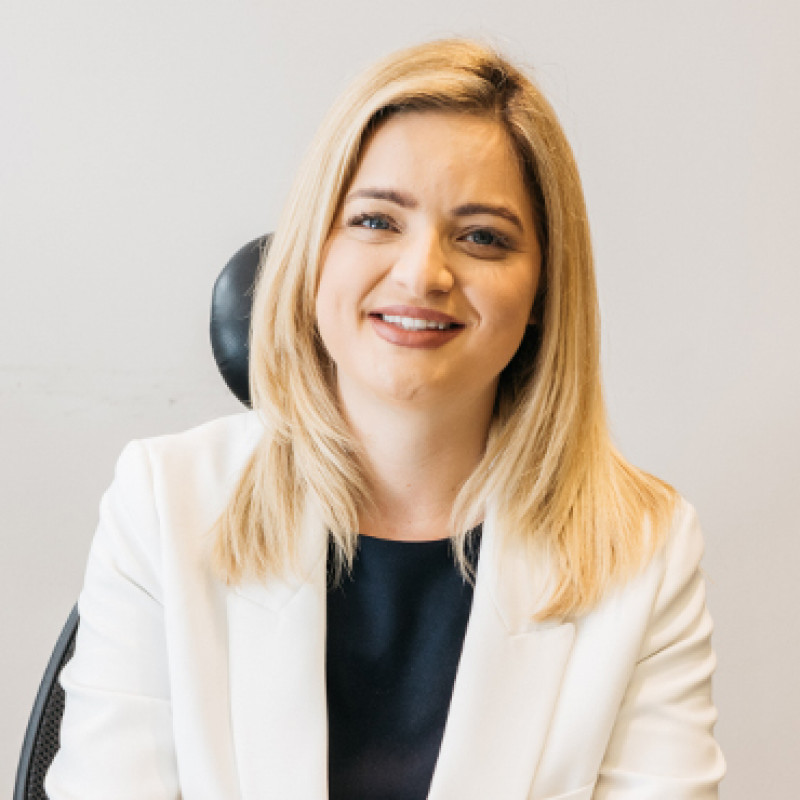 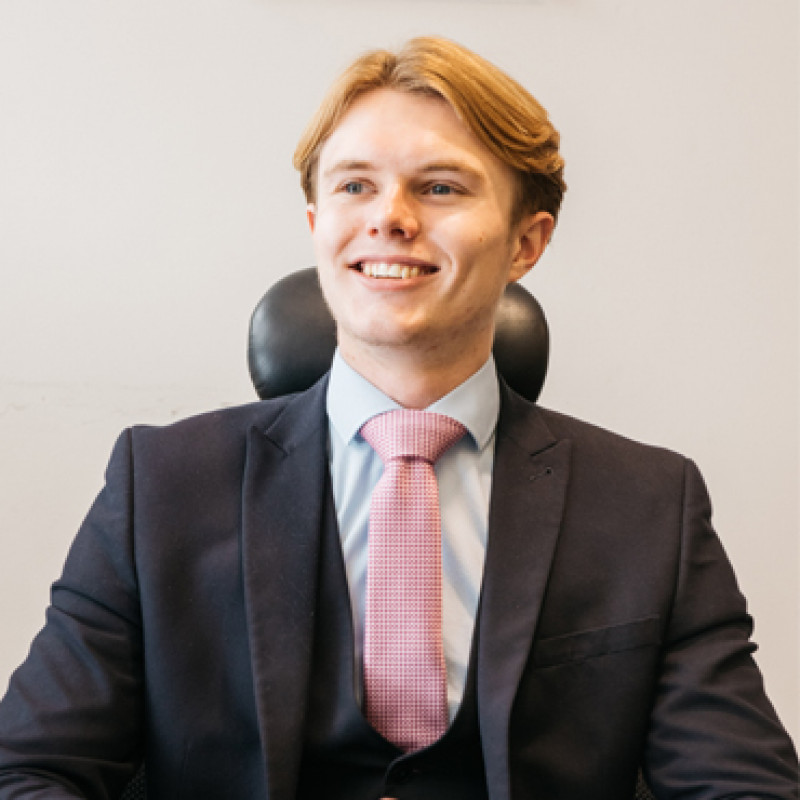 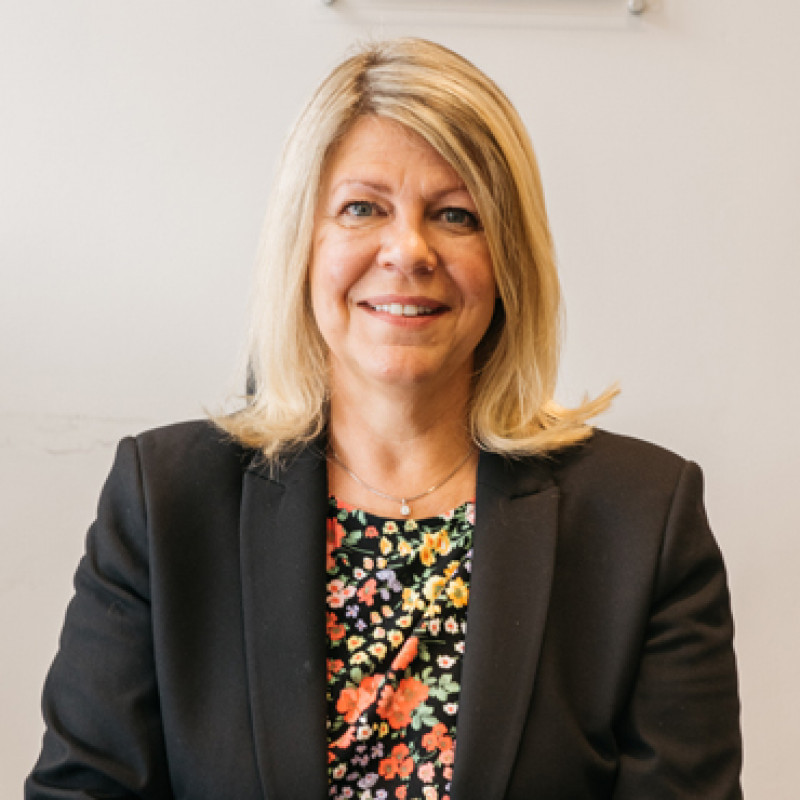 Did your local Northampton team go the extra mile for you?

Our experts pride themselves on their service across all things property, so if you're happy with the work Michael Graham Northampton did for you, please consider leaving a review on Google.