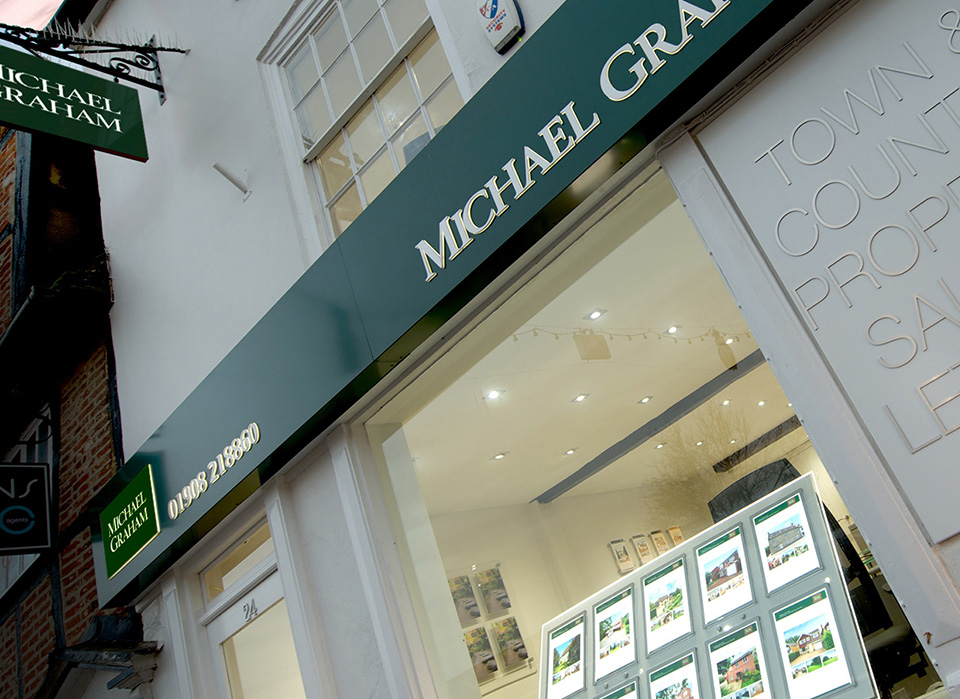 Michael Graham in Newport Pagnell is on St John Street just down the hill from the High Street and deals with sales and lettings for properties in the town and surrounding towns and villages including Great Linford and Hanslope. The office has a variety of houses for sale in Newport Pagnell, ranging from thatched 17th century cottages to contemporary new builds in the new developments such as Oakridge Park. Our estate agents in Newport Pagnell are experts on the town and can answer any queries you may have about living in the area.

Newport Pagnell was first mentioned in the Domesday Book of 1086 as Neuport, Old English for "New Market Town". The suffix "Pagnell" came later when the manor passed into the hands of the Pagnell (Paynel) family. Tickford Bridge, over the River Ouzel (or Lovat), was built in 1810 and is the only iron bridge in Britain that still carries main road traffic and is the oldest iron bridge in the world still in constant use. From 1954 until recently the town was the home to the prestigious sports car manufacturer Aston Martin. The town is also home to the only remaining vellum manufacturer in the United Kingdom, William Cowley, located at Parchment Works, 97 Caldecote Street.

This historic market town has High Street shops and amenities including a library, chemist, florist, doctors' surgery, swimming pool/gym, public houses, restaurants, and hotels. There is a Non-League football team, an ITF Taekwon-Do club, a Karate club, two scout packs and several other community groups including the historical society and dance and cheerleading classes.

Newport Pagnell is less than a mile from junction 14 of the M1 and only a 15 minute drive from Milton Keynes Central train station which has services to Euston in only 36 minutes. 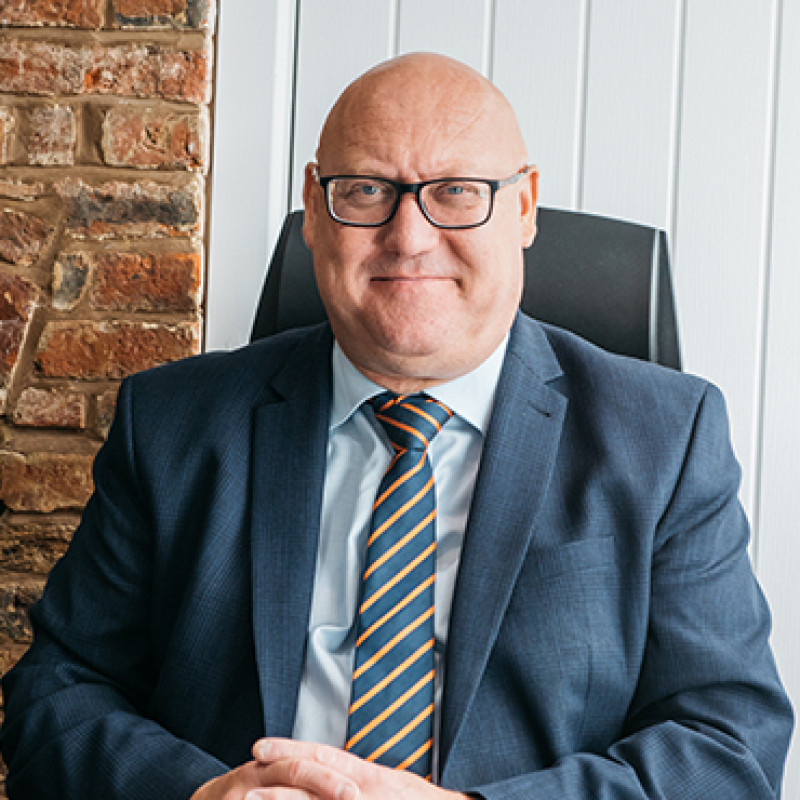 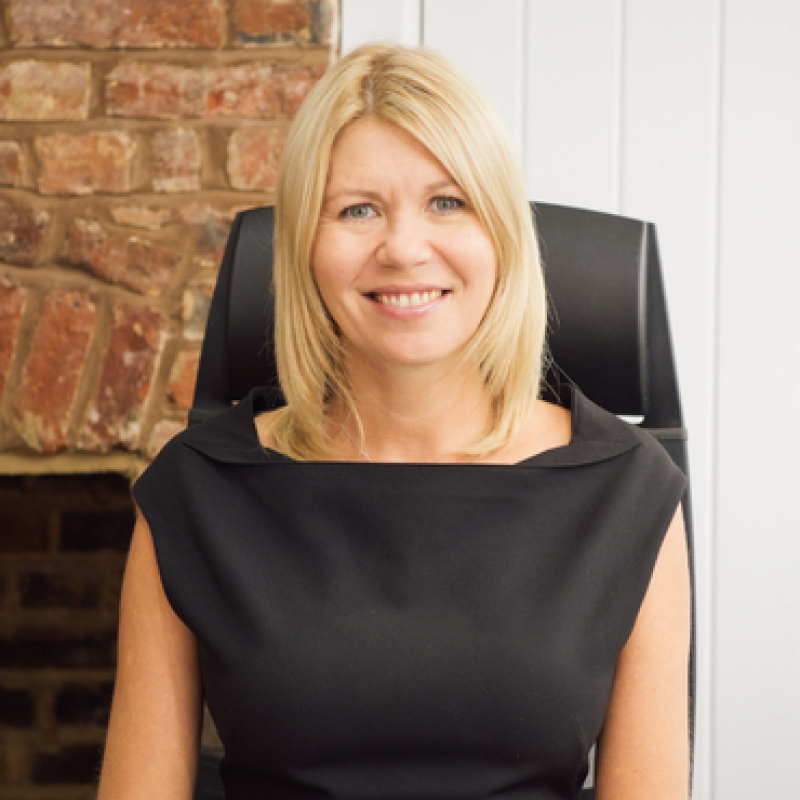 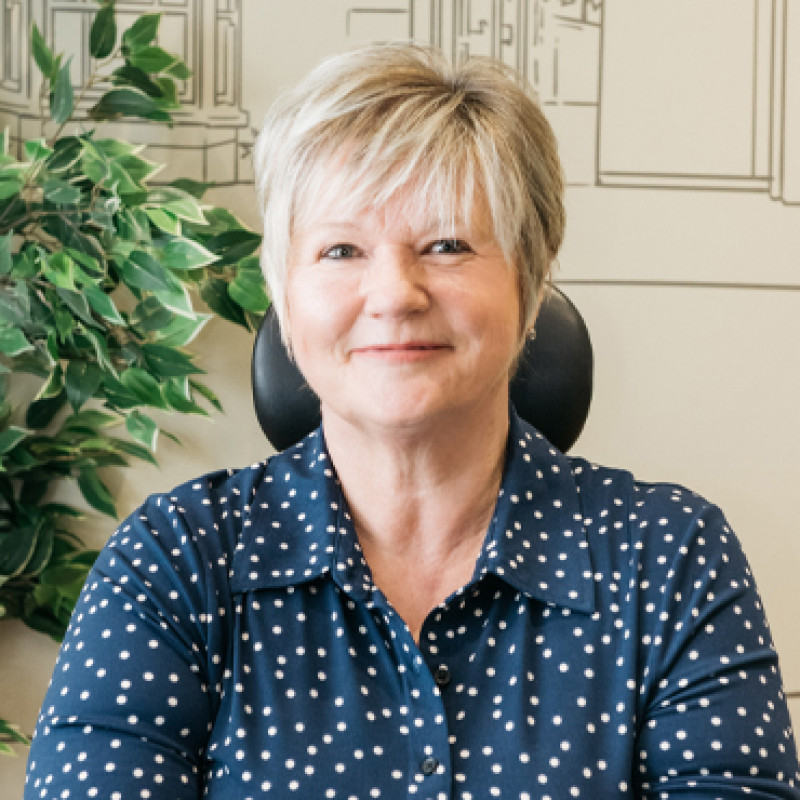 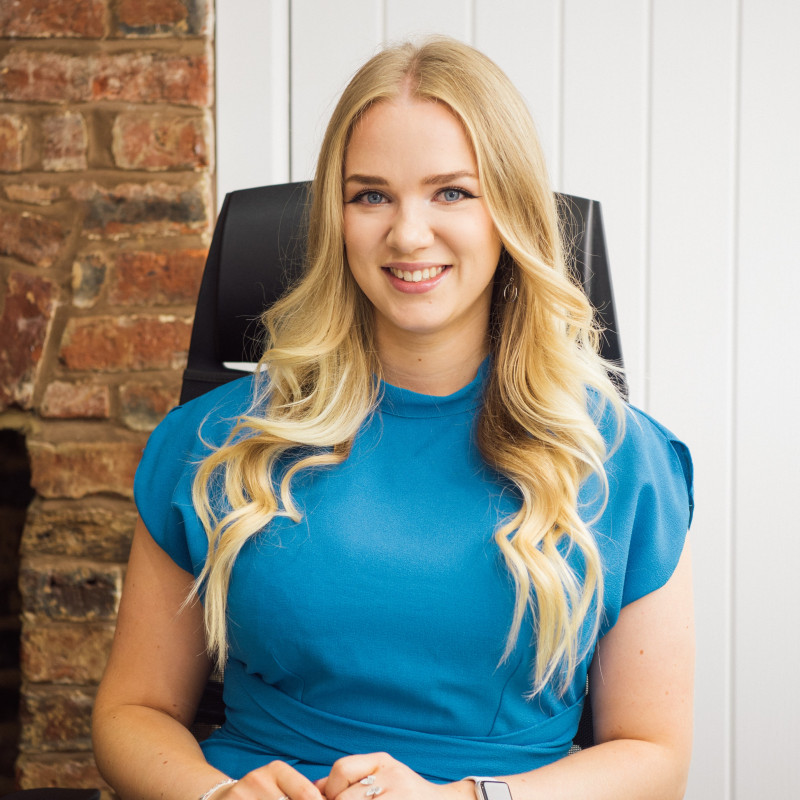 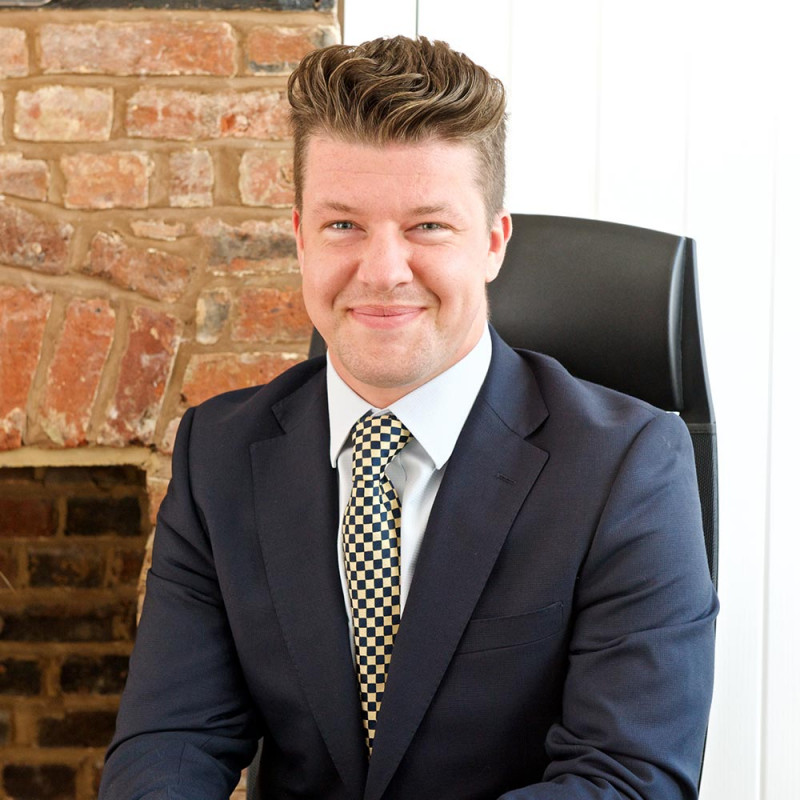 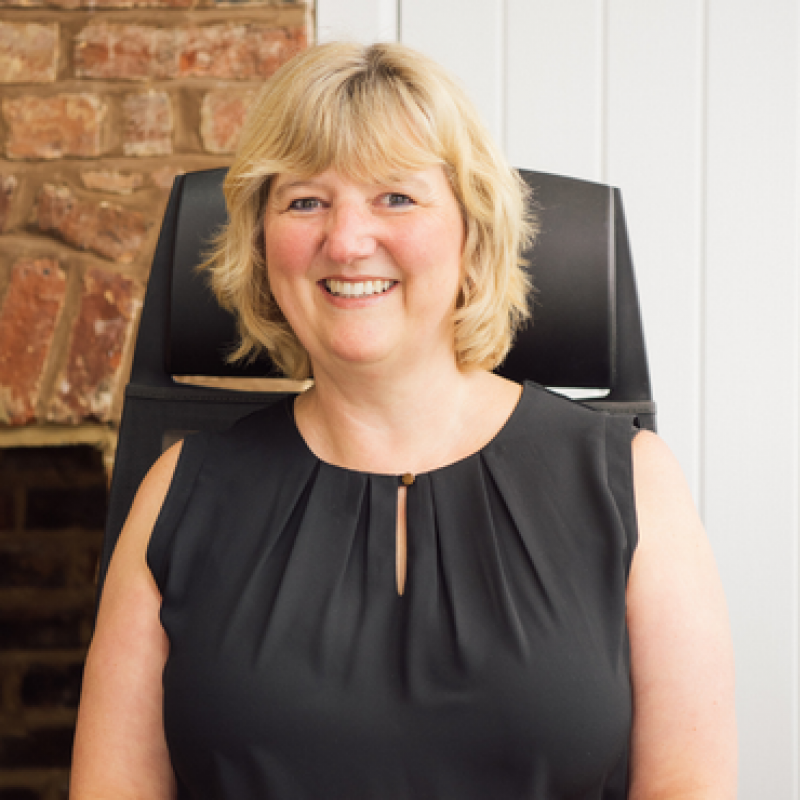 Did your local Newport Pagnell team go the extra mile for you?

Our experts pride themselves on their service across all things property, so if you're happy with the work Michael Graham Newport Pagnell did for you, please consider leaving a review on Google.