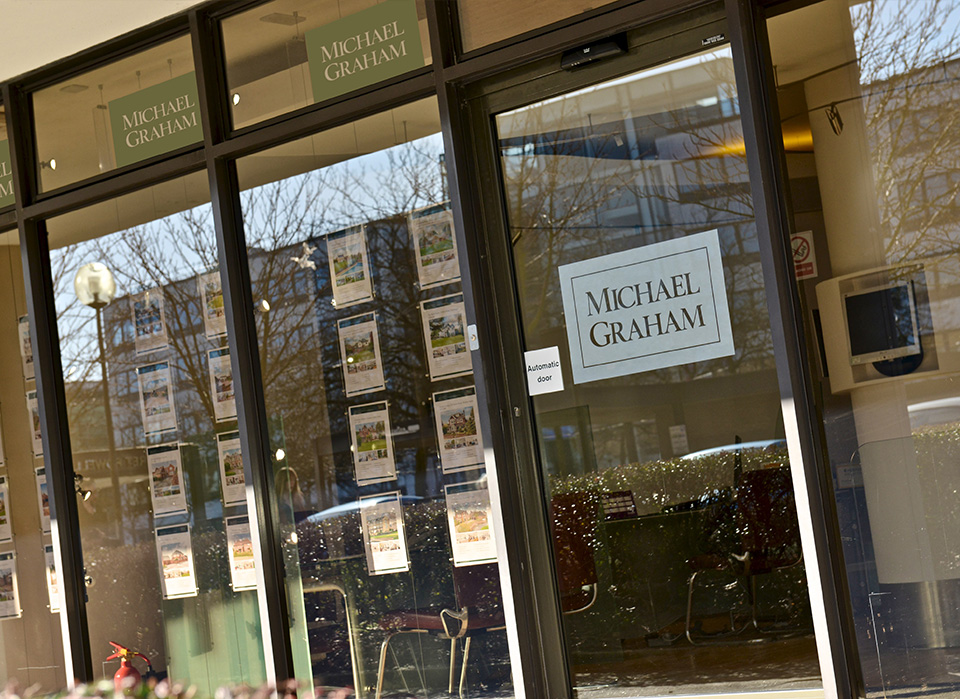 Michael Graham estate agents in Milton Keynes is on Midsummer Boulevard in the centre of the town.  The office has a variety of houses for sale in Milton Keynes and the surrounding area including Leighton Buzzard, Middleton and Great Brickhill. There are plenty of contemporary, high specification new builds available as well as older period properties in the surrounding historic villages and market towns.

The area was chosen as a New Town site in 1967 as it is almost equidistant from London, Birmingham, Leicester, Oxford and Cambridge. The Milton Keynes Central train station has services to Euston in just 36 minutes and the city centre is only 5 miles from junction 14 of the M1.

To those who don’t know it Milton Keynes is often dismissed as a soulless concrete wilderness but the original design concept envisaged a "forest city" and millions of trees were planted. There are now over 6,000 acres of parkland, rivers, lakes and woodland mainly controlled by the MK Parks Trust, which organises over 500 events each year for the community. The open spaces also provide the venue for a wide choice of leisure activities including water sports, archery, treetop adventures, an aqua park, Segway riding and fishing.

The large scale of the New Town attracted international attention and early phases of the city include work by celebrated architects including Sir Richard MacCormac, Lord Norman Foster and Martin Richardson. The design of the Milton Keynes's Shopping Building was influenced by the work of the leading early-mid 20th century architect Mies van der Rohe. It is now Grade II listed as an exemplar of “the outstanding post-war retail development in England” which “was the purpose-built centrepiece of Britain's last, largest, and in planning terms most innovative new town, which created a retail space realised on a civic scale.” The main shopping centre has over 200 shops including a John Lewis department store and a Marks and Spencer as well as other national retailers and numerous cafes and restaurants. The Xscape building contains a 16 screen cinema complex and Europe’s largest indoor ski slope, and Milton Keynes also has a theatre which opened in 1999 and has a varied programme of shows throughout the year including several West End productions.

Our knowledgeable estate agents in Milton Keynes can assist you with any queries you may have about life in the area and the wide range of facilities available.  Our website gives details of local schools, including Ofsted ratings, for each property we list. 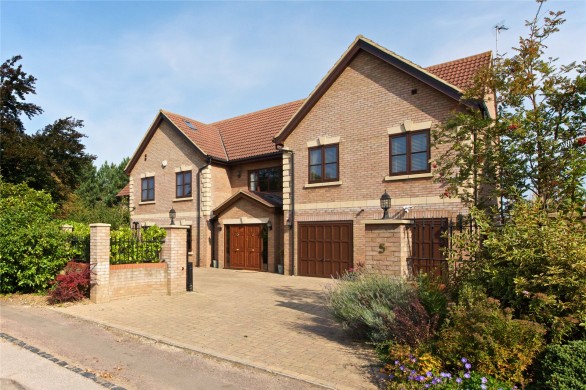 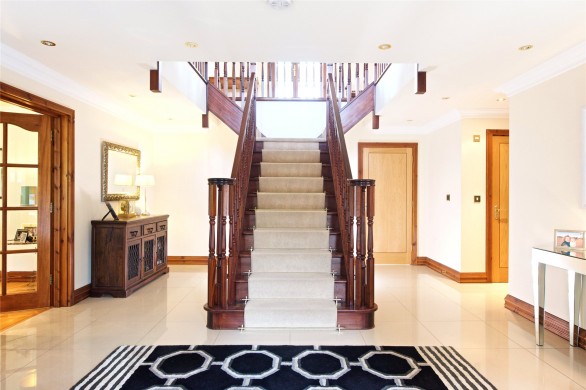 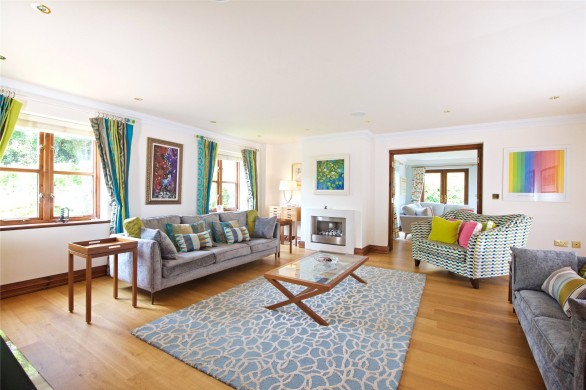 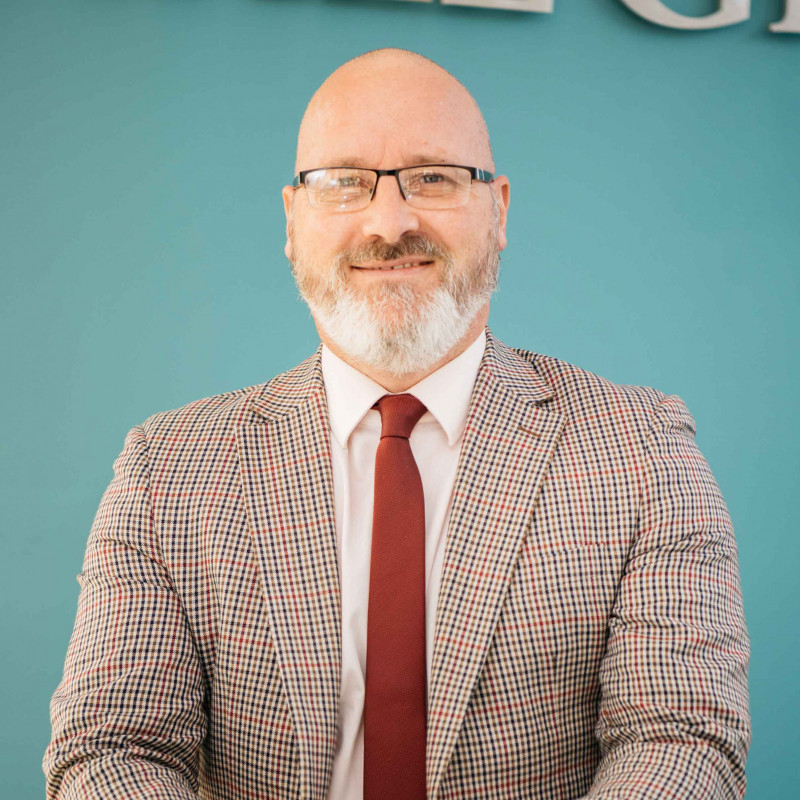 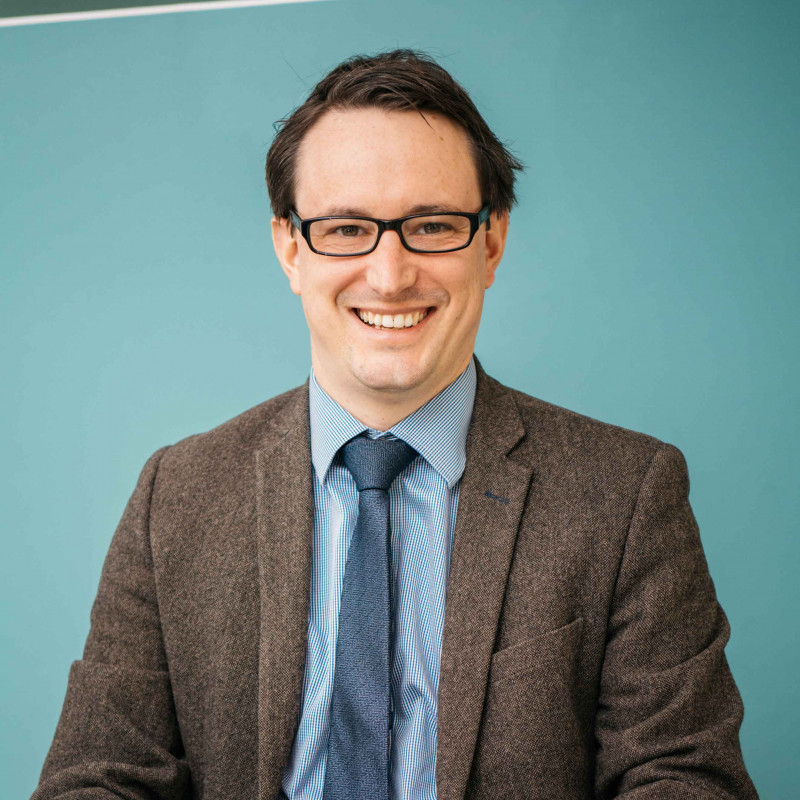 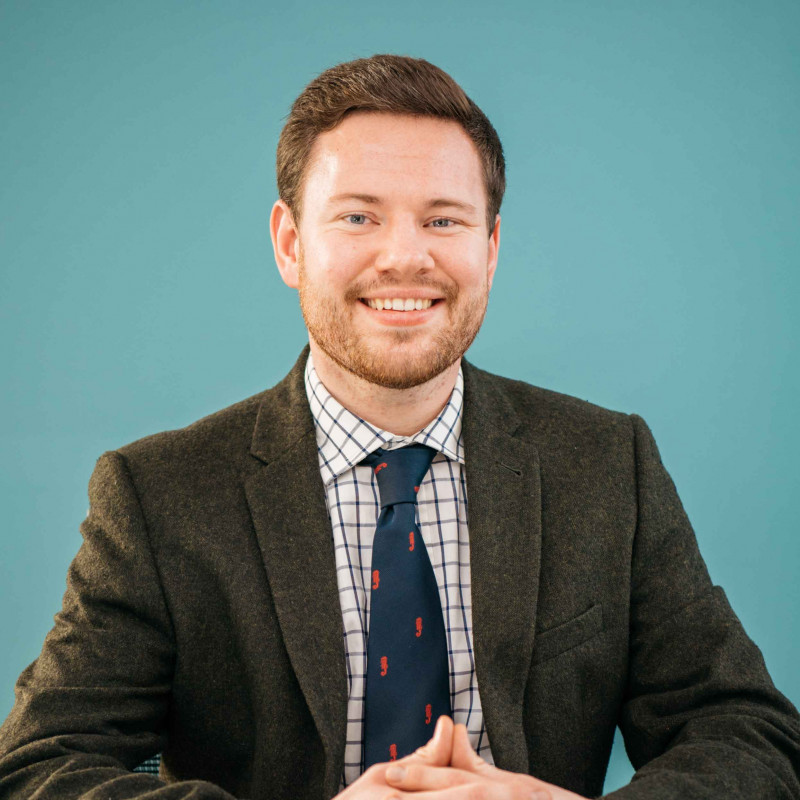 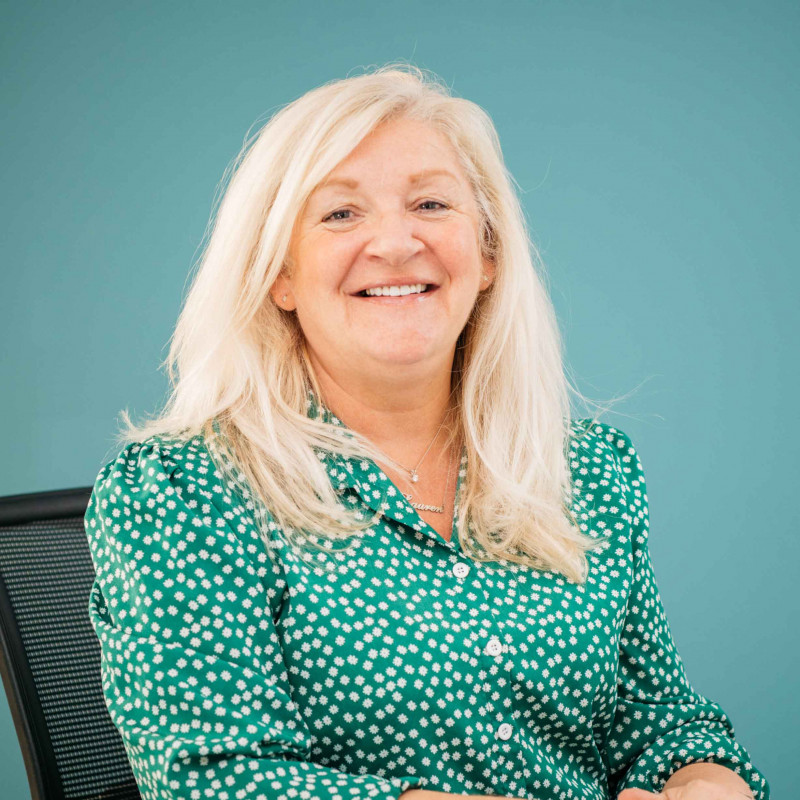 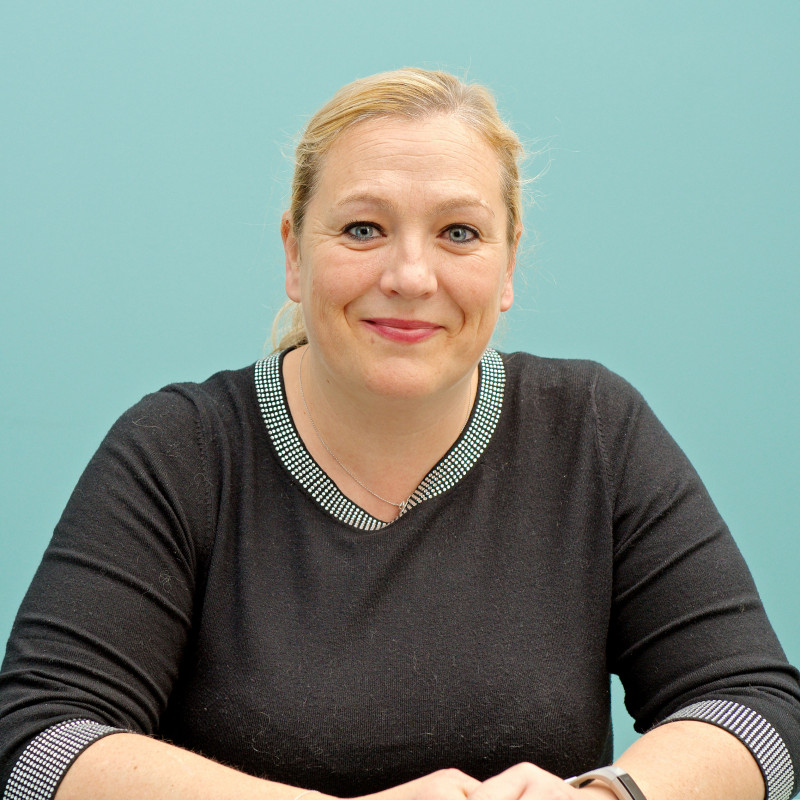 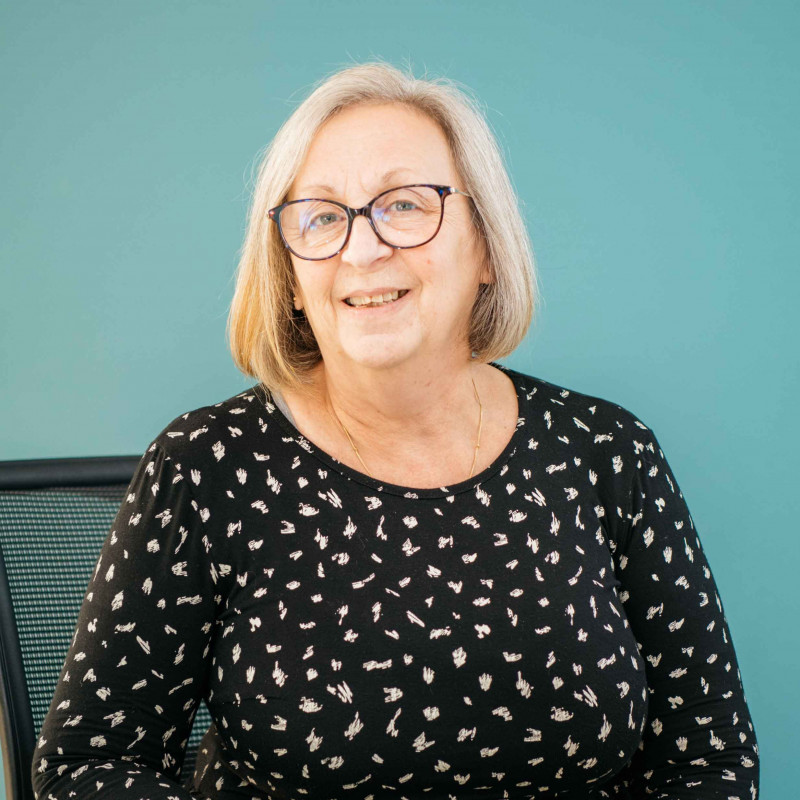 Did your local Milton Keynes team go the extra mile for you?

Our experts pride themselves on their service across all things property, so if you're happy with the work Michael Graham Milton Keynes did for you, please consider leaving a review on Google.