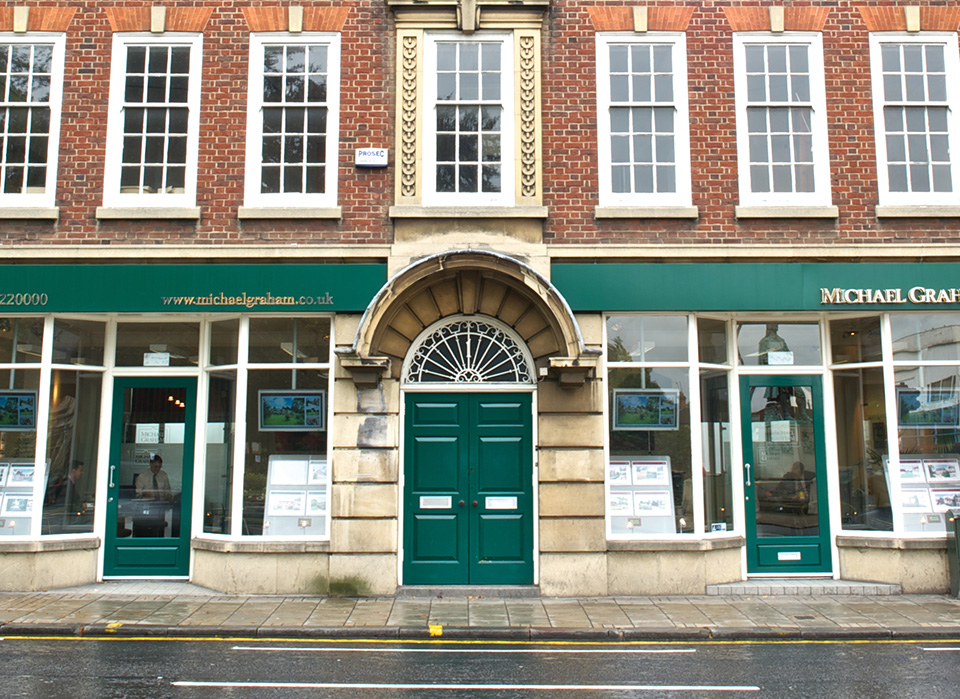 Michael Graham estate agents in Bedford is on St Peters Street at the top of the High Street and overlooking St Peters Gardens to the front. The office has a variety of houses for sale in Bedford and the surrounding area including Ampthill, Sharnbrook and Bromham.

Bedford was built on a ford in the River Great Ouse and the river passes through the town centre bounded by gardens known as the Embankment. Other open spaces include a Grade II listed Victorian Park with a lake, multiple play areas and sports facilities, Russell Park near the river and the Priory Country Park.

The town centre features national retailers and independent shops and there is also a wide range of cafes, restaurants and pubs. There are also several markets in Bedford including the charter market in St Paul’s Square which has been held since the 16th century. There are museums, a cinema and the Corn Exchange, the largest entertainment venue in the town, which offers a variety of performances and concerts.

The wide choice of properties available to buy and rent in Bedford has something to suit all tastes. Whether you’d like a period property in Bedford on the streets surrounding the Victorian park, a larger Manor House perhaps with a pool and paddocks in a rural Bedfordshire village, or an ultra-modern, high specification new build.

Whatever your preference our website has details of all of these and more. Our estate agents in Bedford are experts on the area and can advise you on all aspects of life in Bedford or the surrounding towns and villages.

Schools in Bedford include the renowned independent Harpur Trust Schools which include Bedford School (for boys), Bedford Girls School and Bedford Modern School. The Michael Graham website provides details and Ofsted ratings of the local schools on each property listing.

Bedford’s main railway station is on a line which goes into St Pancras International (for connections to Eurostar) and continues to other stations in the City of London.  There are seven trains an hour for the morning commute with the fastest trains reaching St Pancras in 47 minutes.  The trains also call at Luton Airport (22 minutes) and continue via Gatwick Airport which can be reached by direct train in under 2 hours.  Bedford is less than 20 minutes’ drive from junction 13 of the M1, is about 30 minutes’ drive from Milton Keynes and Northampton, and is less than 45 minutes’ drive from Cambridge. 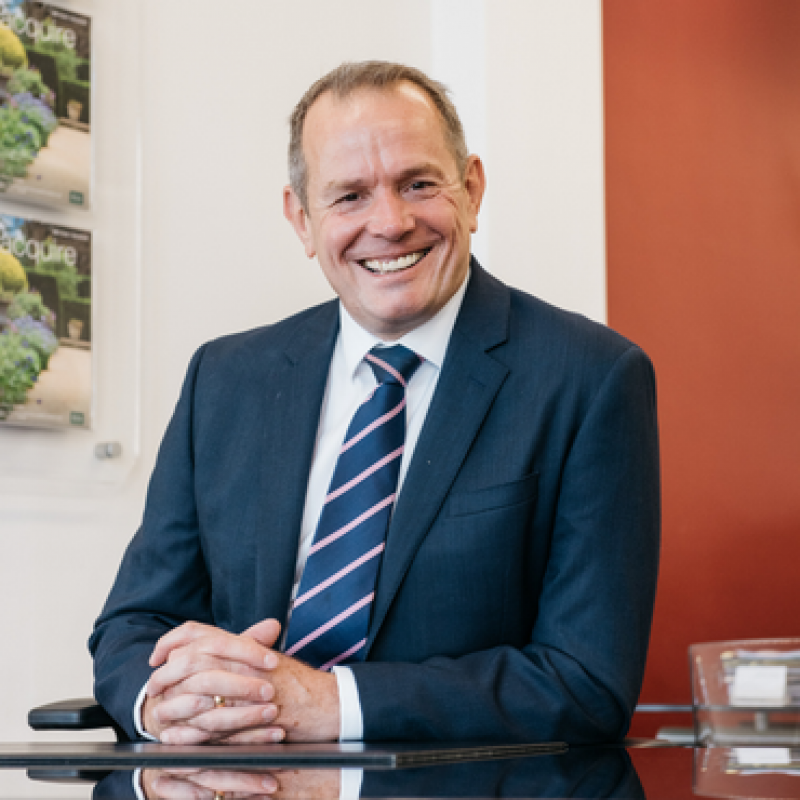 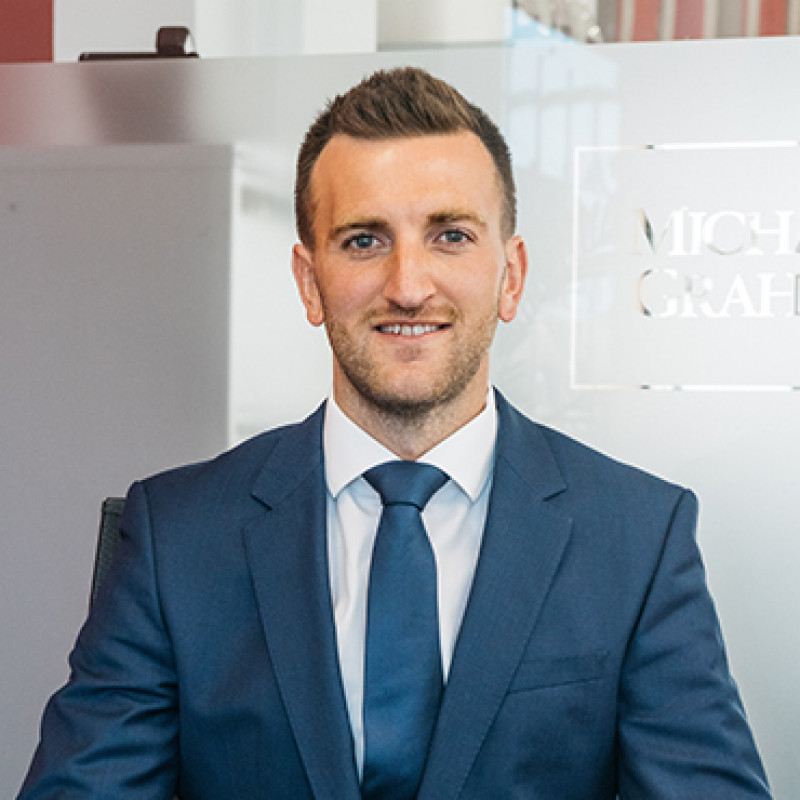 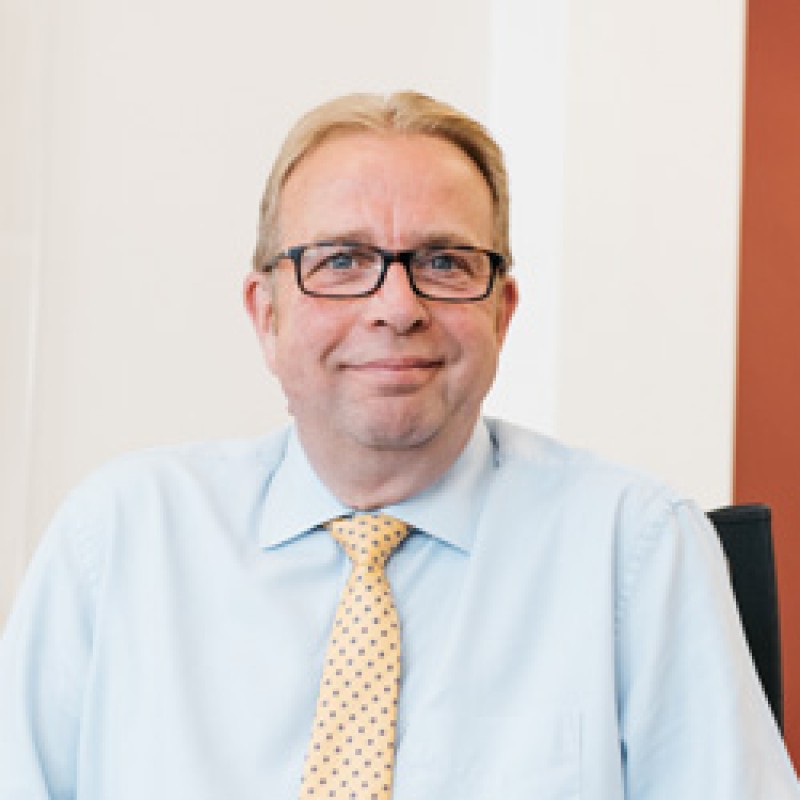 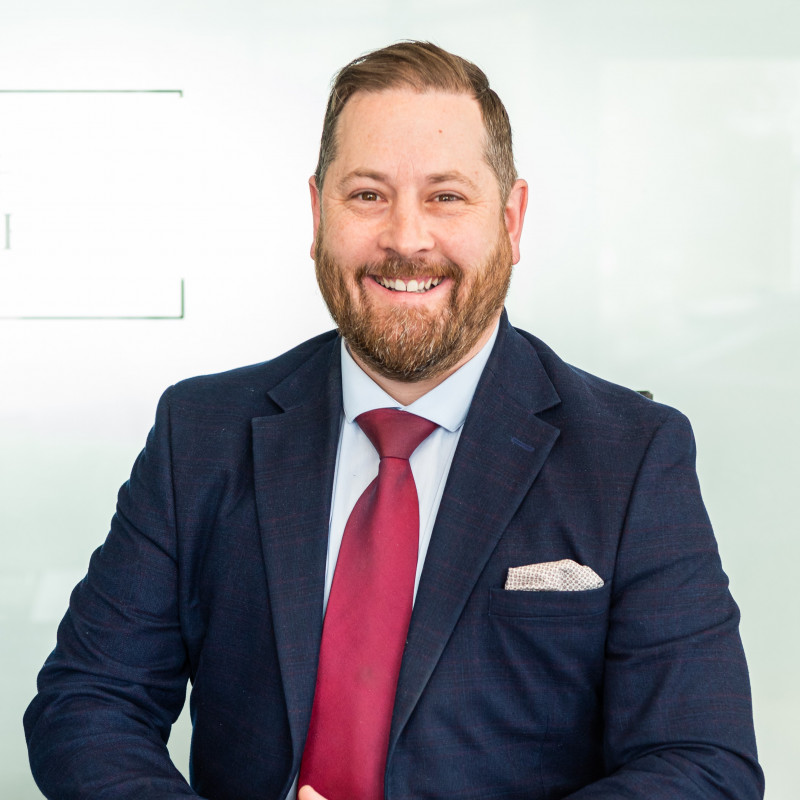 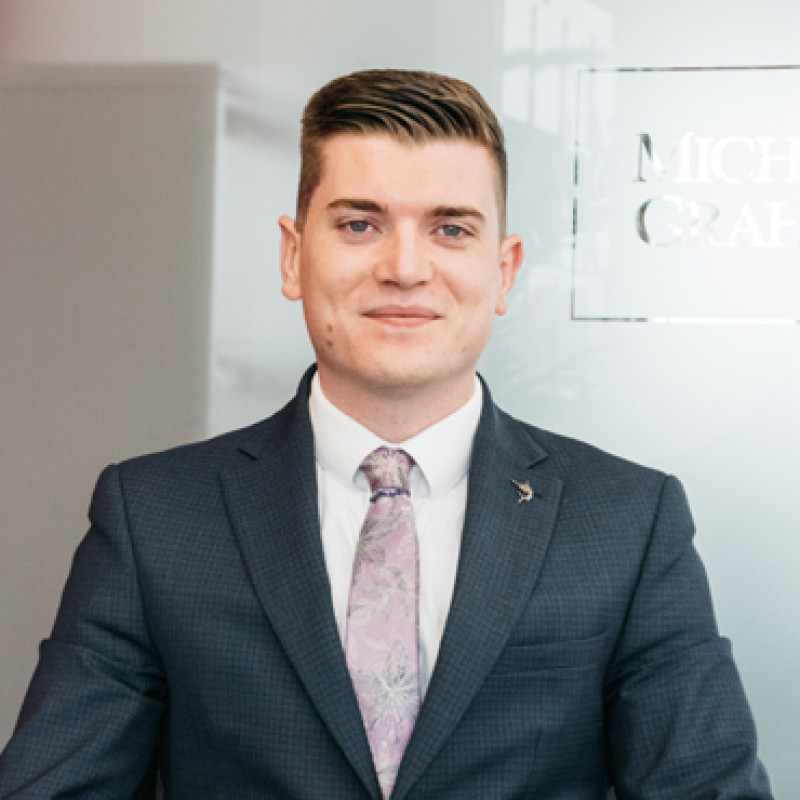 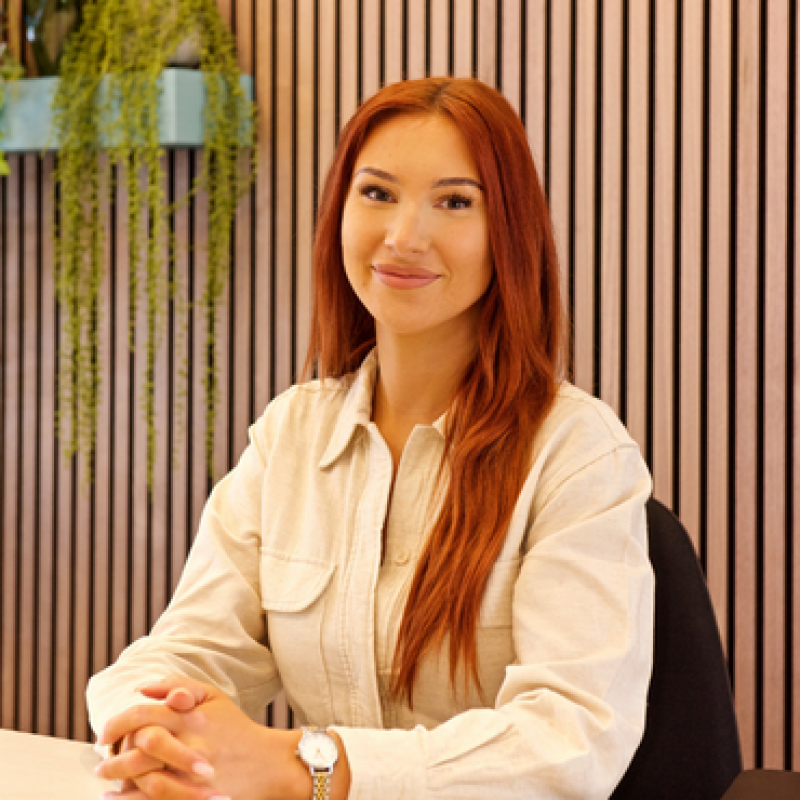 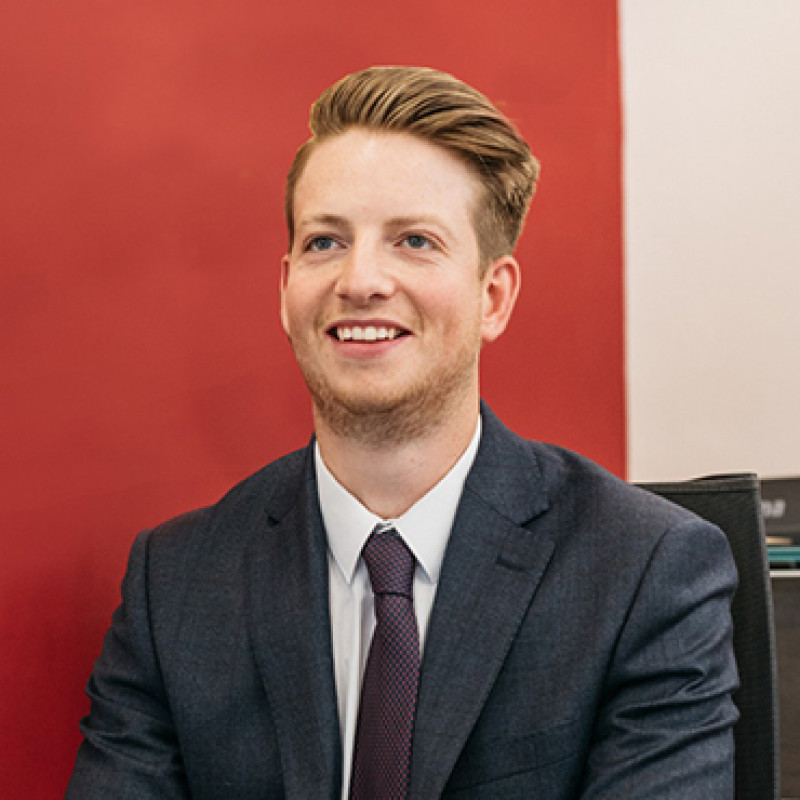 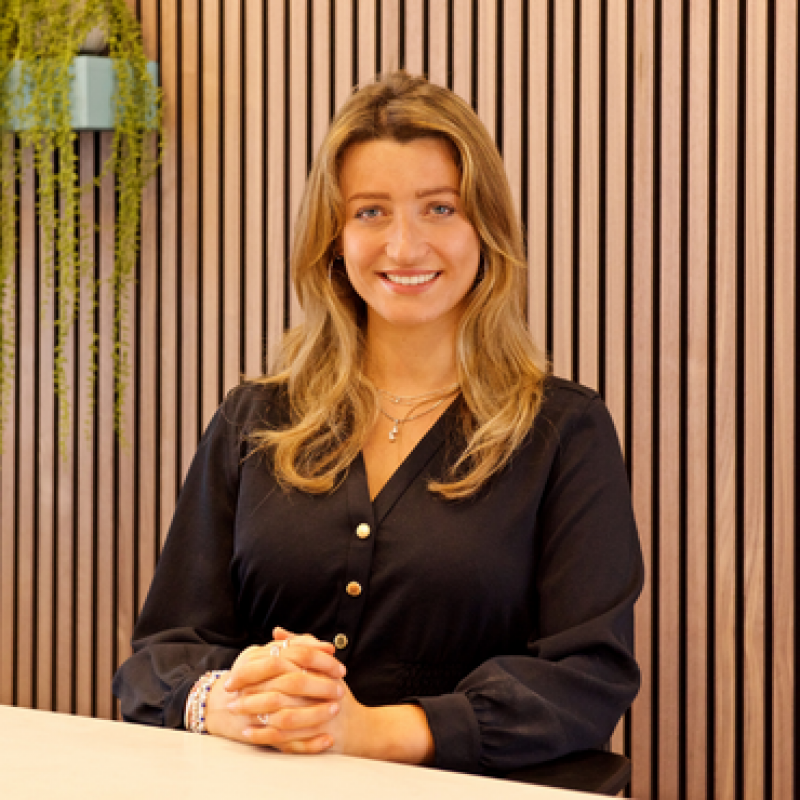 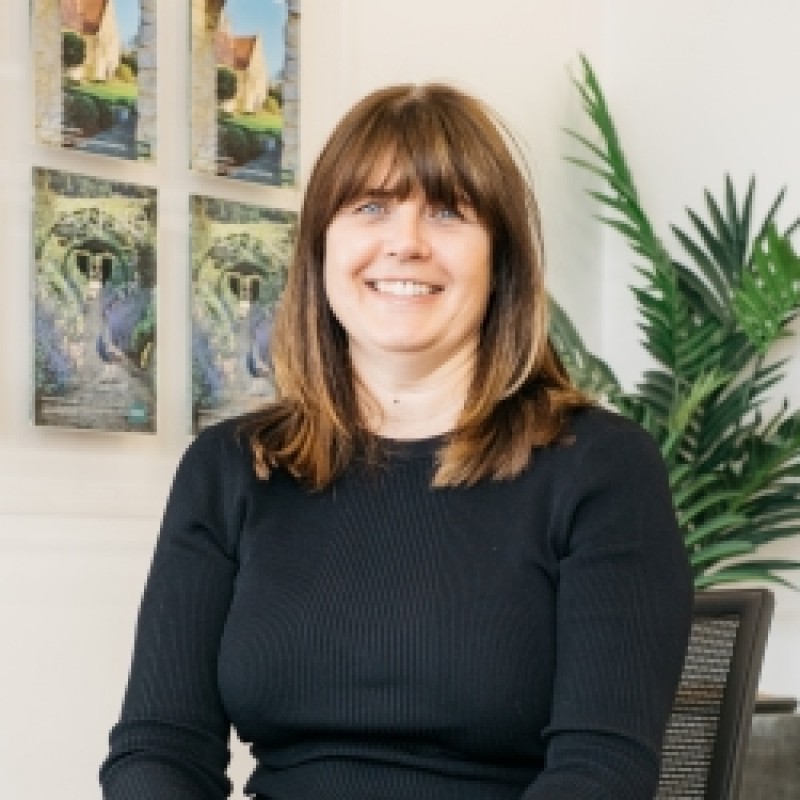 Did your local Bedford team go the extra mile for you?

Our experts pride themselves on their service across all things property, so if you're happy with the work Michael Graham Bedford did for you, please consider leaving a review on Google.