This extended property has accommodation of approximately 2,842 sq. ft. over two floors and includes a sitting room, a dining room, study, snug and a games room (converted from the garage). There is also a 21 ft. kitchen/breakfast room, a utility room and two cloakrooms. On the first floor there are six bedrooms with an en suite bathroom to the master bedroom, a family bathroom and a separate shower room. There is a garden to the rear with countryside views and a block paved driveway to the front providing off street parking for several cars.

The front door, with a window alongside, leads into the entrance hall which has a wood effect floor, stairs to the first floor, an understairs storage cupboard and a cloaks storage cupboard. The cloakroom is fitted with a WC, a pedestal wash basin and has a window to the front.

The kitchen/breakfast room is fitted with a range of floor and wall units with solid wooden work surfaces and an inset one and a half bowl single drainer sink unit. There are tiled splashbacks behind the cooker, a central island unit, a range cooker with an extractor fan over, a built-in dishwasher and a pantry cupboard. There are windows to the rear and side. The ceramic tiled floor continues into the breakfast area which has French doors to the rear garden. The utility room is fitted with a Belfast sink set into a base unit, and a range of storage units. There is plumbing for a washing machine, a door to the side and quarry tiled flooring. The cloakroom is fitted with a WC and a wash basin, and has a quarry tiled floor and a window to the side.

The westerly facing rear garden has countryside views and is mainly laid to lawn with various shrubs and trees. There are patio areas, a garden shed, an outside light and a tap. The front also has outside lighting and a tap and the block paved driveway provides off street parking for several cars. A patio outside the games room is divided from the parking area by a picket fence. There is gated access to the rear on both sides of the house. 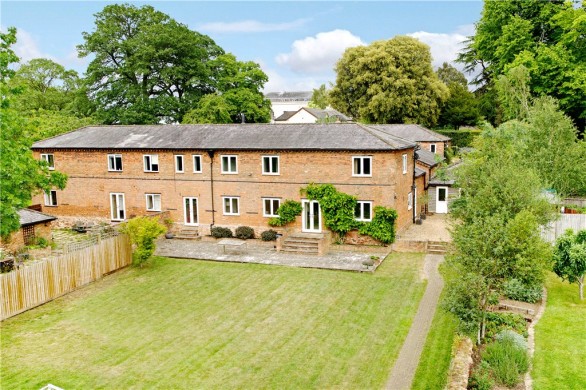 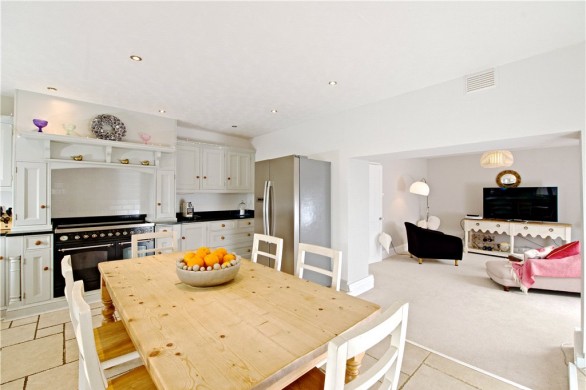 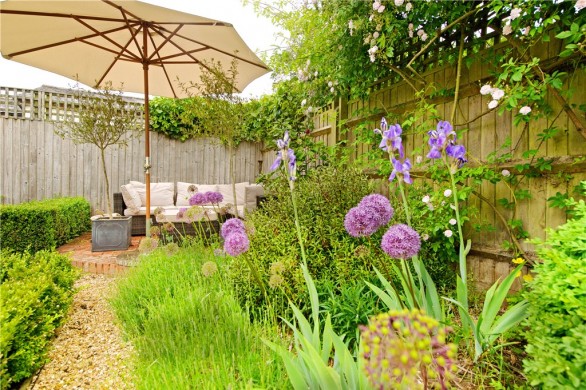