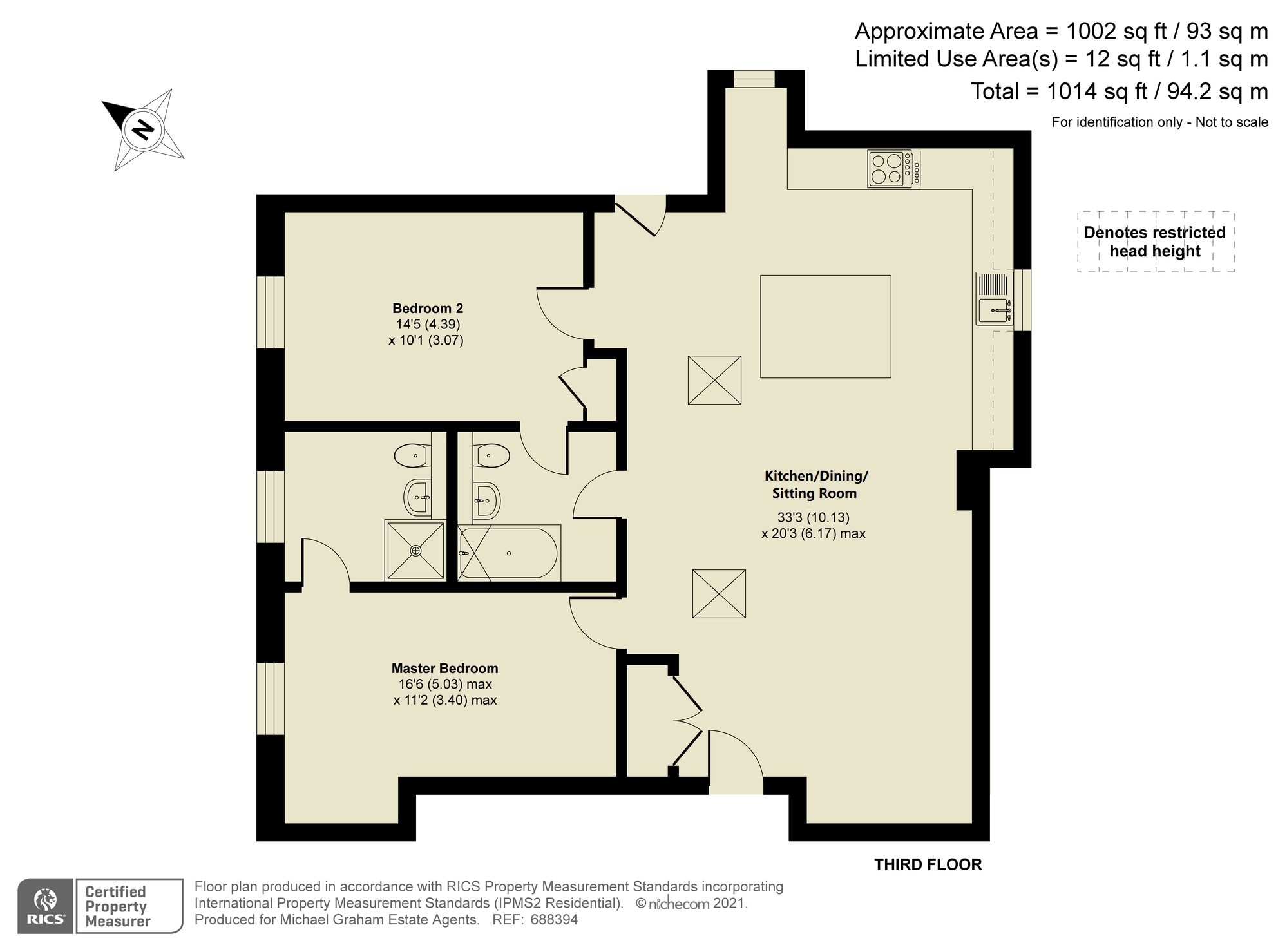 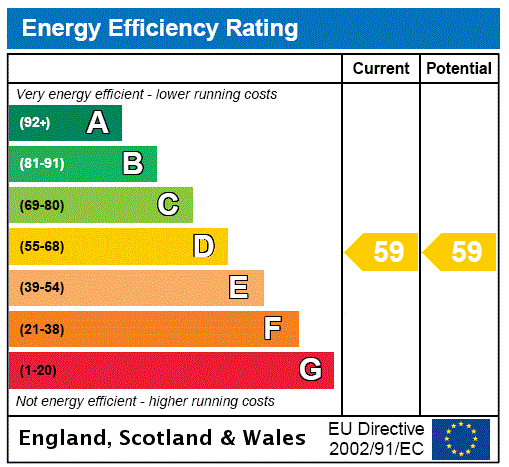 A modern two bedroom apartment in a converted Edwardian former convent, located between Letchworth and Baldock.

Kingsfield House was built in 1908 as a convent and it remained as such for the next century. It has now been converted into modern apartments and coach houses. There are lifts to all floors and all dwellings have two allocated parking spaces with visitor spaces available. Each unit has been completely refurbished with new windows, improved energy efficiency and Grade B energy ratings. The specifications for the development include structured cabling for AV, lighting and security, and bespoke kitchens with quartz and stone worktops, Siemens appliances, boiling water taps, Franke double bowl under counter sinks, and pop up power and USB sockets in islands. Bathrooms have Kaldewei steel enamelled baths and shower trays, Vado brassware – including taps and shower and bath valves - underfloor heating and contemporary sanitaryware.

The apartment has an entrance hall with Karndean flooring and access to the kitchen/dining/sitting room, both bedrooms and the bathroom. The kitchen/dining/sitting room also has Karndean flooring, incorporates a fully fitted kitchen area. The master bedroom has an en suite shower room, The second bedroom has a door to the main bathroom and there are recessed LED lights with dimmable controls throughout.

The development is situated on the edge of Baldock, 1 mile from Letchworth Gateway Retail Park which has a range of shops and supermarkets. Junction 9 of the A1(M) is 2 miles away, with London less than 1 hour’s drive. Baldock and Letchworth Garden City railway stations are both within 2 miles, with services to Kings Cross taking 37 minutes and 28 minutes respectively.