The property is prominently positioned in the centre of the village next to the village pond. A parade of shops across the road include a convenience store and a bakery for day to day needs. The house has over 4,100 sq. ft. of versatile accommodation which successfully combines period features with modern day amenities in the kitchens and bathrooms. The principal reception rooms and hall at the front of the property have the high ceilings with decorative coving, sash windows, and proportions of the Georgian period while other reception rooms at the rear were converted from coach houses and have lower ceilings. There are six bedrooms and four bathrooms in the main part of the house. Stairs from the family room lead to a playroom with a shower room over the garage. This could be used as an additional en suite bedroom if required.

William Hyde’s history of Toddington Church states that Wentworth House was built in the 1600s by Sir Henry Johnson who was married to Baroness Wentworth. Other sources say that the property was built by the 2nd Earl of Stafford for his mother in the 18th century. Probably both accounts are true with parts of the property dating back to Elizabethan times with additions and the Georgian façade added by the Earl in 1720. After the death of his mother in 1754 the property was used as the Manor’s hunting lodge. In 1841 a bakery, and in 1884 Toddington’s first bank, opened in part of the house. In 1897 the northern section was converted into a reading room and was used for Parish Council meetings and in 1910 the house was used as a conservative social club. The whole house was taken over by the army during the Second World War.

The property was given Grade II listed status in February 1967. It is of red and vitrified brick with an old clay tile roof with parapet and modillion cornice. It has an archetypal symmetrical Georgian façade with high sash windows and a central door surround with a pediment and fluted Corinthian pillars. Internally the property retains period features including inglenook fireplaces, exposed beams, decorative coving, and original shutters on the windows to the front on the ground floor.

The front door opens into an impressive reception hall which has a tiled floor, two sash windows to the front with shutters, and an inglenook fireplace housing a log burning stove. There is decorative coving to the ceiling, a ceiling rose, and a built-in cupboard. An archway leads to a rear hall where there is a built-in cupboard, stairs to the first floor and a modern, fully tiled cloakroom.

The sitting room has two sash windows to the front with shutters, exposed beams to one wall, exposed wood flooring and an open fireplace. There is a wood dado rail, decorative coving and a ceiling rose. A staircase leads to the first floor. Other stairs lead down to the study which is in the oldest Elizabethan part of the house and has a fireplace with a log burner, exposed ceiling beams, wood flooring and fitted bookcases. Glazed double doors lead to the bespoke conservatory which has a tiled floor and doors to the rear garden. The triple aspect dining room has two windows to the front with shutters, and French doors to the rear garden. There is a fireplace housing a log burning stove, and decorative coving.

The family room is at the rear of the house and has windows and glazed doors to the rear garden. It has exposed wooden flooring and is open plan to the breakfast room which has windows overlooking the rear garden. The breakfast room has a tiled floor, space for a table to seat six, and space for an American style fridge freezer. Stairs from the family room lead up to the playroom which has a vaulted ceiling and a window overlooking the pool garden. This room could alternatively be used as a seventh bedroom if required and has an en suite fully tiled shower room.

The kitchen is fitted with a comprehensive range of bespoke hand painted base and wall units, including glazed display units, with work surfaces incorporating a sink and drainer. The central island incorporates a breakfast bar. Integrated appliances include a Neff oven, oven and grill, and microwave, and a Neff induction hob with an extractor over. There is also an integrated dishwasher, fridge and freezer. The utility room has a range of units, including a sink unit, and space and plumbing for a washing machine and a tumble dryer. The inner lobby has two built-in general storage cupboards.

The master bedroom is entered via a dressing room which has several built-in wardrobes and a window to the rear. The en suite bathroom has a freestanding bath, a large washbasin, a WC and shelved storage. There is a towel radiator and a part obscure glazed sash window to the side. The bedroom has dual aspect windows, a built-in wardrobe and an open fire recess.

Bedroom two has dual aspect windows overlooking the rear garden. A staircase leads to an en suite bathroom on the second floor. Bedroom three has dual aspect windows to the front and side and a built-in wardrobe. The en suite bathroom has a bath with shower attachment, a separate shower cubicle with a rainwater shower head, washbasin, WC and a window to the side. There are two further bedrooms, both with built-in wardrobes and windows overlooking the front of the property. The remaining bedroom is in the oldest part of the house above the study and is accessed on the half landing on the stairs from the sitting room. It has two built-in wardrobes and a window overlooking the garden.

A low wall surrounds the front garden with established shrubs, and a wide path to the entrance. The rear garden is walled and private with an extensive brick terrace area adjoining the house. The remainder is laid to lawn with established shrub and flower borders. The driveway is accessed via Wentworth Gardens and there are electric gates to a gravel and block paved parking area with space for at least six cars in addition to the double garage which has twin up and over doors.

The property has extensive cellars which are divided into five areas and are accessed by a door in the garden.

The pool garden is on the other side of the drive and is enclosed by timber fencing. The swimming pool has a retractable cover and is surrounded by paved areas for sun loungers and there are also lawned areas.

The village is served by two schools, Toddington St George Church of England School and Parkfields Middle School, which provide education for children from 4 to 13 years of age. Both schools are rated outstanding by Ofsted. For secondary schooling children can transfer to Harlington Upper School about 3.3 miles away or a bus service runs from the village to the independent Harpur Trust schools in Bedford. There are several public rights of way, walks and rides around the village. The Icknield Way Path runs through the village on its 110-mile journey from Ivinghoe Beacon in Buckinghamshire to Knettishall Heath in Suffolk. The Icknield Way Trail, a multi-user route for walkers, horse riders and off-road cyclists, passes through the village. The village has several halls for use by the community. The largest hall is on Leighton Road and is managed by the Toddington Village Hall Association on behalf of the community. 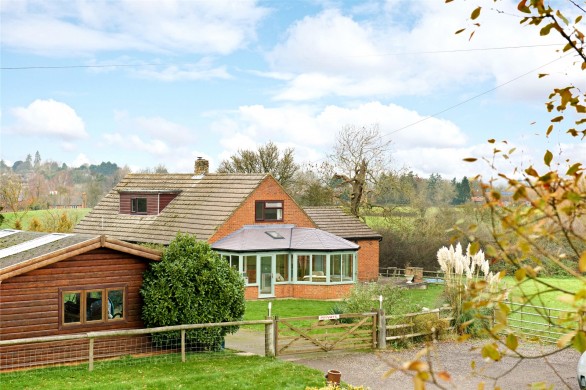 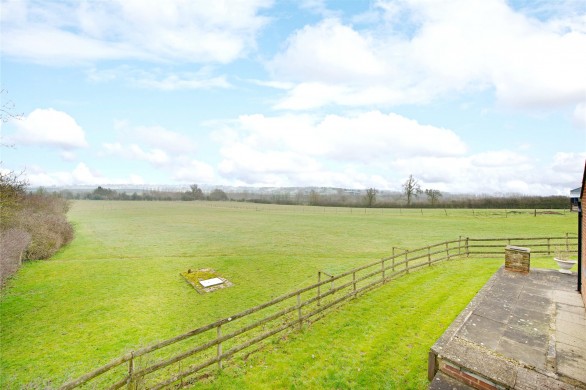 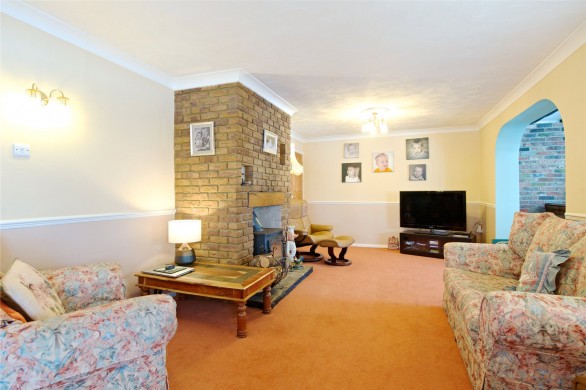 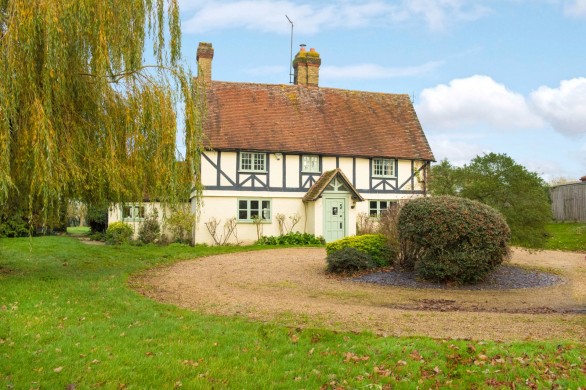 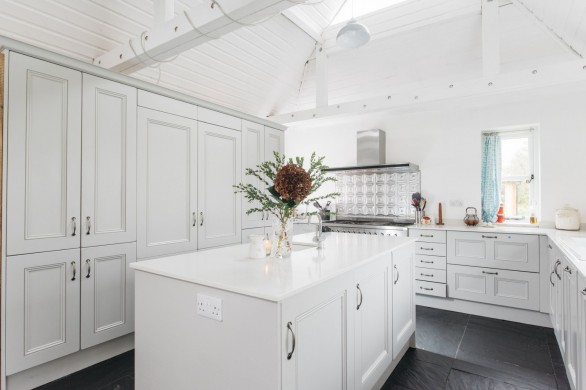 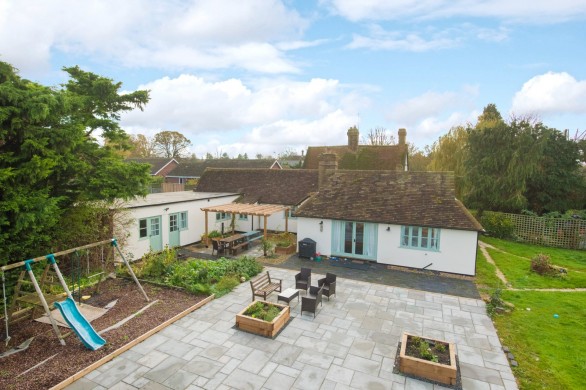