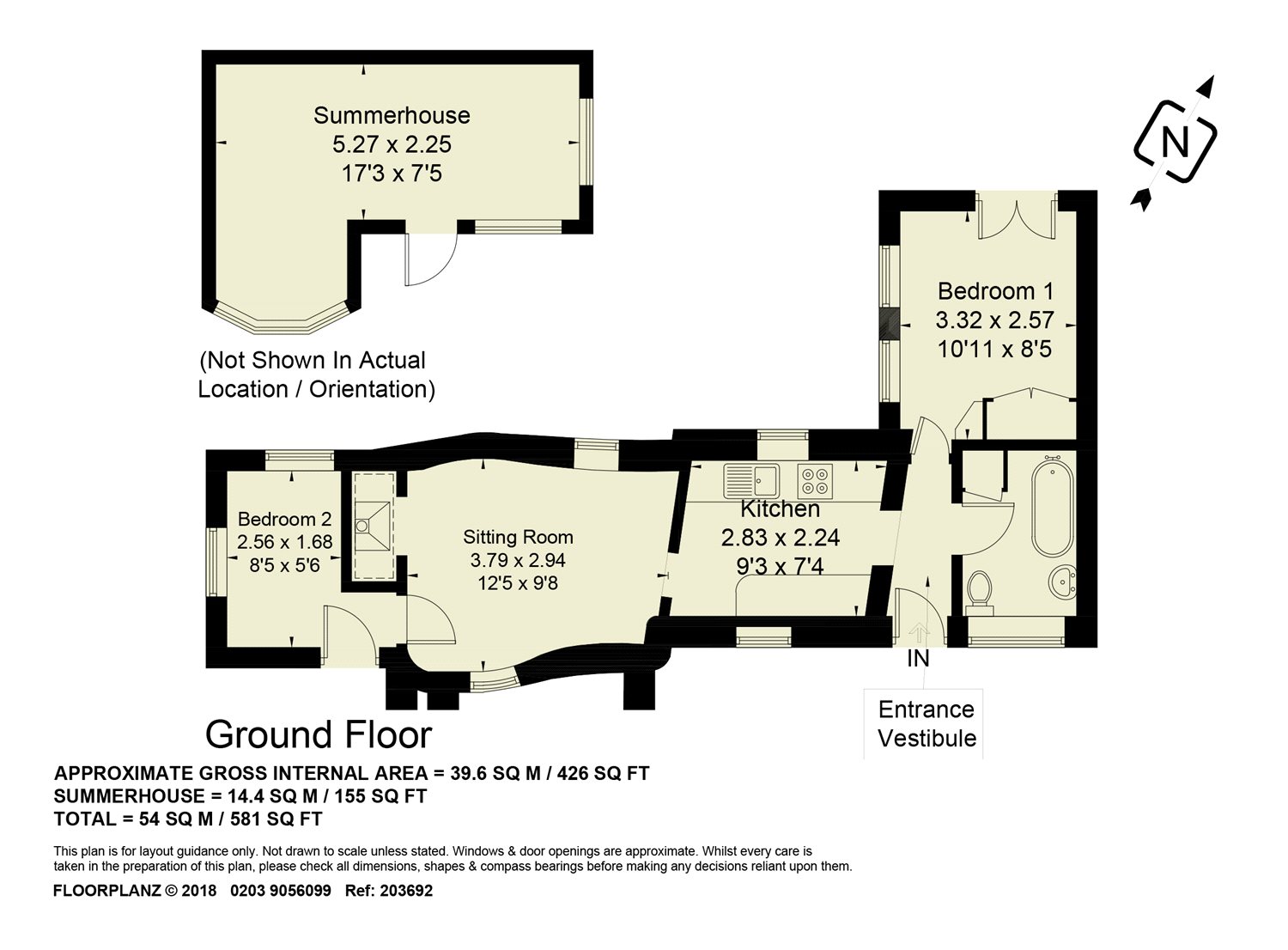 Grade II listed detached single storey cottage, believed to be medieval, with gardens of approx. 0.23 acre. A brick summer house could be converted into an annexe (STPP).

The Hovel is believed to be mentioned in the Domesday Book and is of undressed timber construction with wattle and daub elevations. The cottage is also believed to be an architecturally unique example of a 'hovel' of medieval origins, with twisted branches under a thatched roof. Situated on a no through lane, the cottage is positioned centrally within its grounds. There is a summerhouse which has potential for a number of other uses including as a home office or as a studio. Ludgershall has The Bull and Butcher public house and a children’s playground. Local amenities are located in the village of Brill which has two village stores, The Pheasant country pub, The Pointer public house and a butcher’s shop.

An original timber door opens to the entrance vestibule. The sitting room is dual aspect with views of the gardens and has an exposed brick fireplace with a wood burning stove. There are exposed beams and twisted oak branches which protrude from the ceiling, and the floor has been laid with terracotta tiles.

The kitchen is also dual aspect and has a range of painted wooden storage units, space for basket drawers, display shelves, a butler’s sink and Welsh slate work surfaces. Appliances include a fridge, an oven, an induction hob and a dishwasher. Space is provided for a washing machine. The ceiling is vaulted with exposed beams.

Bedroom one overlooks the gardens and has a set of glazed double doors and shutters which open to the side garden. There are exposed beams and a built-in wardrobe with hanging space and a cupboard above. Bedroom two is dual aspect and has a door to the garden, exposed beams and an exposed brick wall. The bathroom comprises a freestanding cast iron bath with central taps and a shower attachment, a wash basin and a WC. There is an airing cupboard with fitted shelving.

There is a brick built summerhouse within the gardens which is dual aspect and has power and light connected. This outbuilding has other potential uses including as a home office or as a studio.

The Hovel is approached via a path over a brook. The gardens wrap around the cottage and are principally laid to lawn with mature trees which include a variety of fruit trees. There are stocked shrub borders, a paved seating area and a path to the summerhouse. In addition, there are two timber storage sheds. The mature grounds are bounded by fencing and mature hedging.

The nearby market towns of Thame (9.5 miles) and Bicester (7.5 miles) have a variety of shops, social and sports facilities, boutiques, coffee shops and restaurants. Bicester Village has a railway station with services to Marylebone taking 45 minutes. 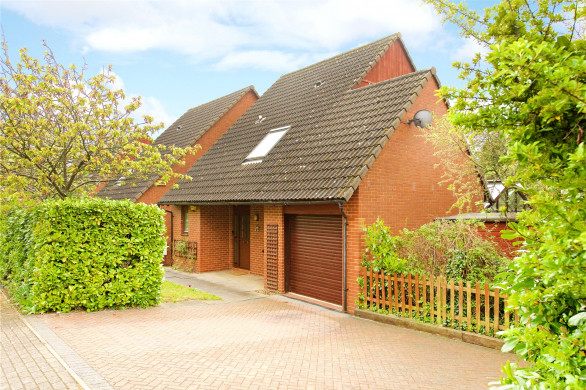 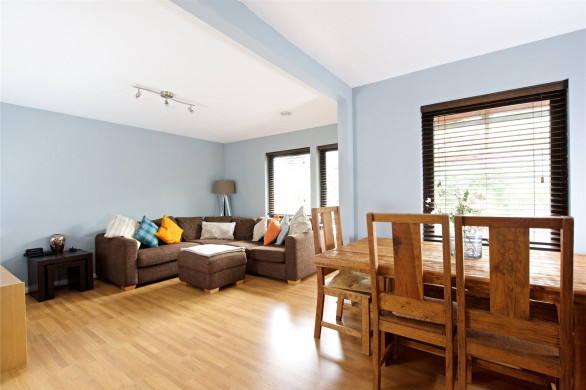 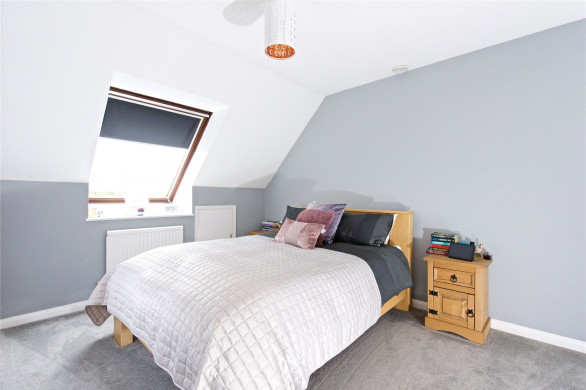